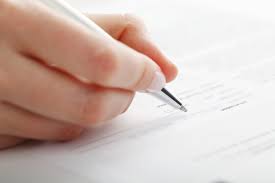 THE SEAT OF THE DIVINE WITHIN THE HUMAN BEING

IT IS THE MAGNIFICENCE OF ONES’ ESSENTIAL BEINGNESS. IT IS WHAT CONNECTS ONE WITH GOD. IT IS MANS’ HIGHEST POTENTIALITY, OUR CHRIST CONSCIOUSNESS IF YOU MAY. TO LIVE FROM THE SOUL IS TO FULFILL THE PERSON’S PURPOSE AND CALLING IN LIFE. IT IS THE LIFELINE TO EXPERIENCE AND EXPRESS FULFILLMENT. AN EVERLASTING FOUNTAIN AND SPRING OF LIFE. IT IS THE PLACE OF INFINITE POTENTIALITY AND POSSIBILITY OF THE ALL GOOD, AND AT ONEMENT WITH LIFE/GOD.

Properties of the mirror

Basic Properties of Mirrors. Reflection of light is an inherent and important fundamental property of mirrors and is quantitatively gauged by the ratio between the amount of light reflected from the surface and that incident upon the surface, a term which is known as reflectivity.

Mirrors are one of the purest forms of silica salt (glass)

When a plane of glass ( a derivative of silicon) is coated with the liquid of mercury on one side. Mercury (Hg) is an element that occurs in the environment naturally as a result of human activity.

The only way it can get out of your body is via urine, faeces, expired air, and breast milk.

Essentially what Dr Smith is saying is this: If there is enough silver in our system, cancer cells “ which are mutated cells will dedifferentiate back to a normal cell. He further suggests that lack of silver in our diets may be at least partially responsible for the increases in cancer we see today.

Mercury (Hg) is an element that occurs in the environment naturally as a result of human activity.

The research of Drs. Becker, Smith, Nordstrom and others clearly indicate a direct relationship between silver levels in the body and illness. It also illuminates silver’s near miraculous ability to reverse cancer in certain cases and accelerate the healing of injured tissue.

Almost 99% of the mass of the human body is made up of six elements: oxygen, carbon, hydrogen, nitrogen, calcium, and phosphorus. Only about 0.85% is composed of another five elements: potassium, sulphur, sodium, chlorine, and magnesium.

In human research has demonstrated the effects of silica supplementation on a much broader spectrum of maladies from youth through middle and old age.

Trace elements include iron, fluorine, zinc, silicon, rubidium, strontium, bromine, lead, copper, and much more. Some trace elements are essential or have a beneficial effect on the body while others have no known function or appear to be toxic.I. (false:national identity) VERSUS IN (true: infinite nature)

THE MAGNIFICENT WAY IS LIFE EXPERIENCING life, Itself on earth.  IT IS THE VIBRATORY FIELD OF GREATNESS, SPLENDOUR, OPULENCE, ABUNDANCE, FAVOUR AND ALL KNOWINGNESS. IT IS ALL POSSIBILITIES, NO PROBABILITIES PARAMETERS, THUS MAKING IT A MEANS OF LIMITLESS GOODNESS AND LOVE.

THE MAGNIFICENT WAY IS NOT A RELIGION, it has no beginning and no ending. IT CANNOT BE CONTAINED or NAMED in terms of its values. It has Infinite possibilities for us to experience and is the way for Life to express ITSELF through us as us.

There is no fear in this way. ABSOLUTELY NO FEAR. IT is The WAY OF PURE LOVE.

THE TBP CODEX or THE GENISIS CODE. We must use TBP in the continuum in order to maintain our fortified field of awareness 2:7

IT IS THE SUPERMAGNIFABULOCIOUS WAY OF LIVING AND EXPERIENCING LIFE INFORM. AND SO IT IS WHEN YOU ARE AT YOUR NO-THINGNESS STATE THAT LIFE SHINES BRIGHTEST THROUGH YOU.” – Rev Dawnecia Palmer

“Encoded Enslavement is still buried in the DNA of human subconscious today. But I am here to root it out, ridicule it, and dismember it. By demystifying its manifestations as the natural trait of the original blueprint for every living soul.  We must Dis-Member, Re-member, and Re-Connect.  Thus Unearthing and Rebirthing the Souls Purpose, the Emancipation of the Soul’s BirthRight to be like God. Freeing one soul frees the rest of humanity.”

An Excerpt from Foundation of PTEM written by – Dawnecia Palmer 2013. 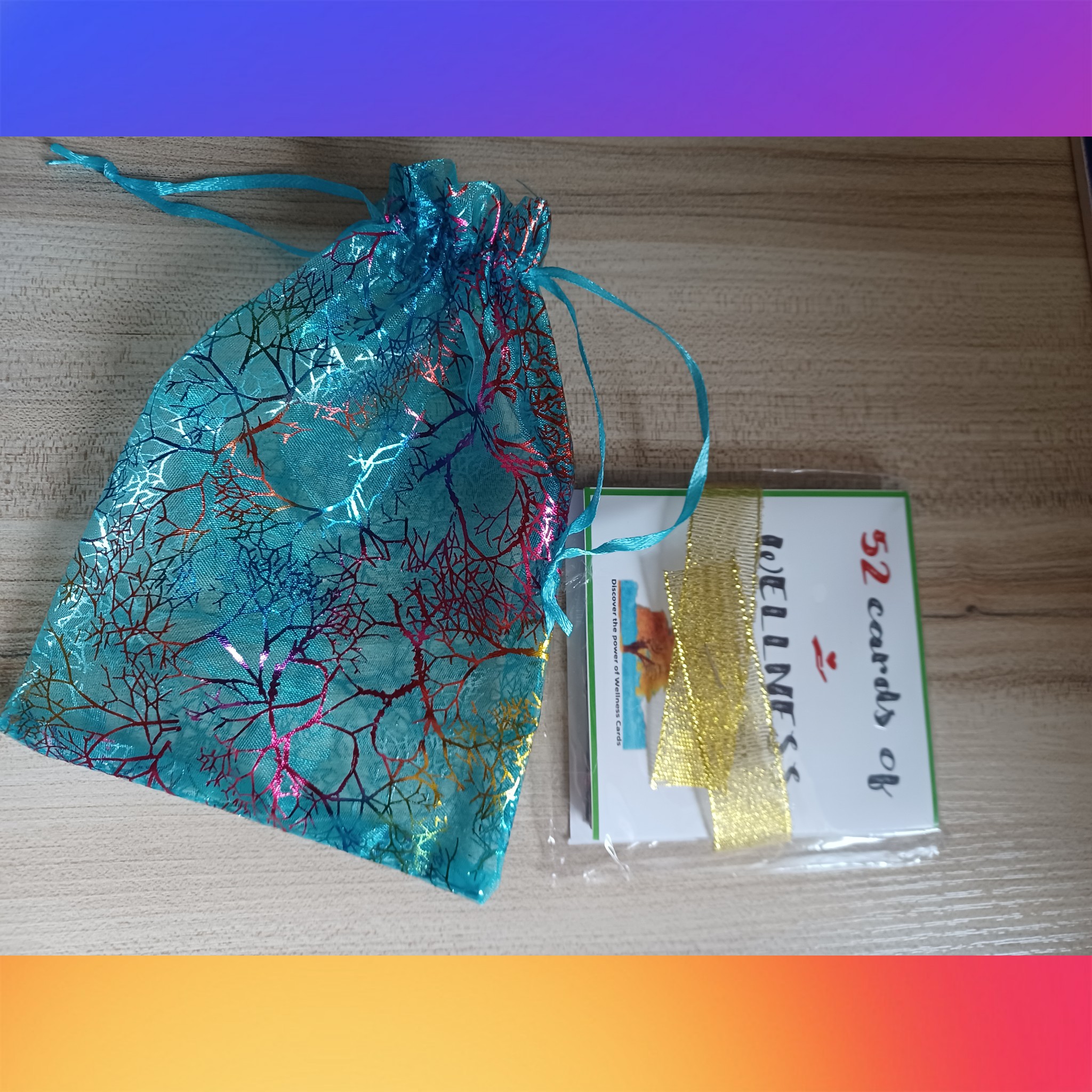 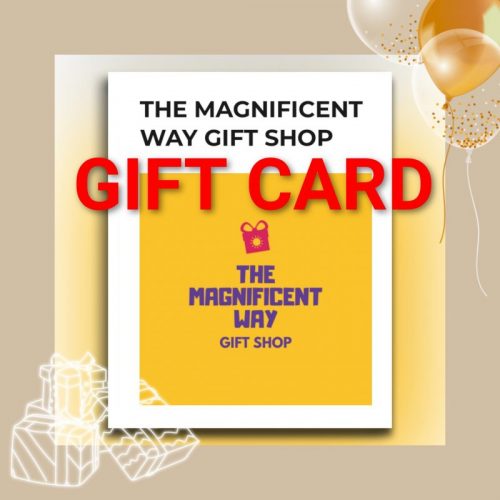